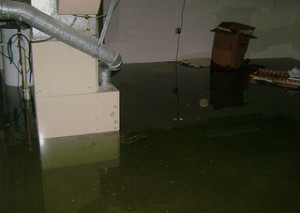 Furnace in basement sitting in several inches of water

Here at KJ Thomas Mechanical, we can relate to today’s article in The New York Times about the basement of a Lower East Side tenement that flooded during Hurricane Sandy. Tenants were left without hot water and heat. We also were faced with the same situation in Boulder County and surrounding cities during the Flood of 2013. In New York City, as here, furnaces and boilers are often located in basements.

While it is increasingly common to elevate utilities in new construction, there are many below-grade installations in flood plains. In the case of the building in NYC, equipment was moved up to a rooftop. 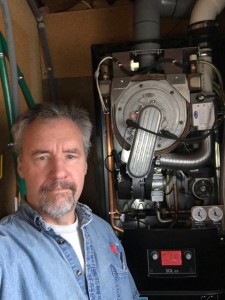 We are part of the trend reported in the article to move equipment up and out of basements and crawl spaces. We raise furnaces further above the dirt floor or install wall mounted boilers. Or, as we do for Habitat of St. Vrain Valley as their HVAC installer, we increasingly install equipment into main floor mechanical rooms. Besides keeping equipment high and dry, it is easier to maintain so that chores such as changing air filters become much more pleasant!

Expert Service from People You Can Trust
6175 Trevarton Dr. Longmont, CO 80503
Not Open to Walk-in Traffic
HOURS:   Monday - Friday: 8AM to 5PM
Connect With Us